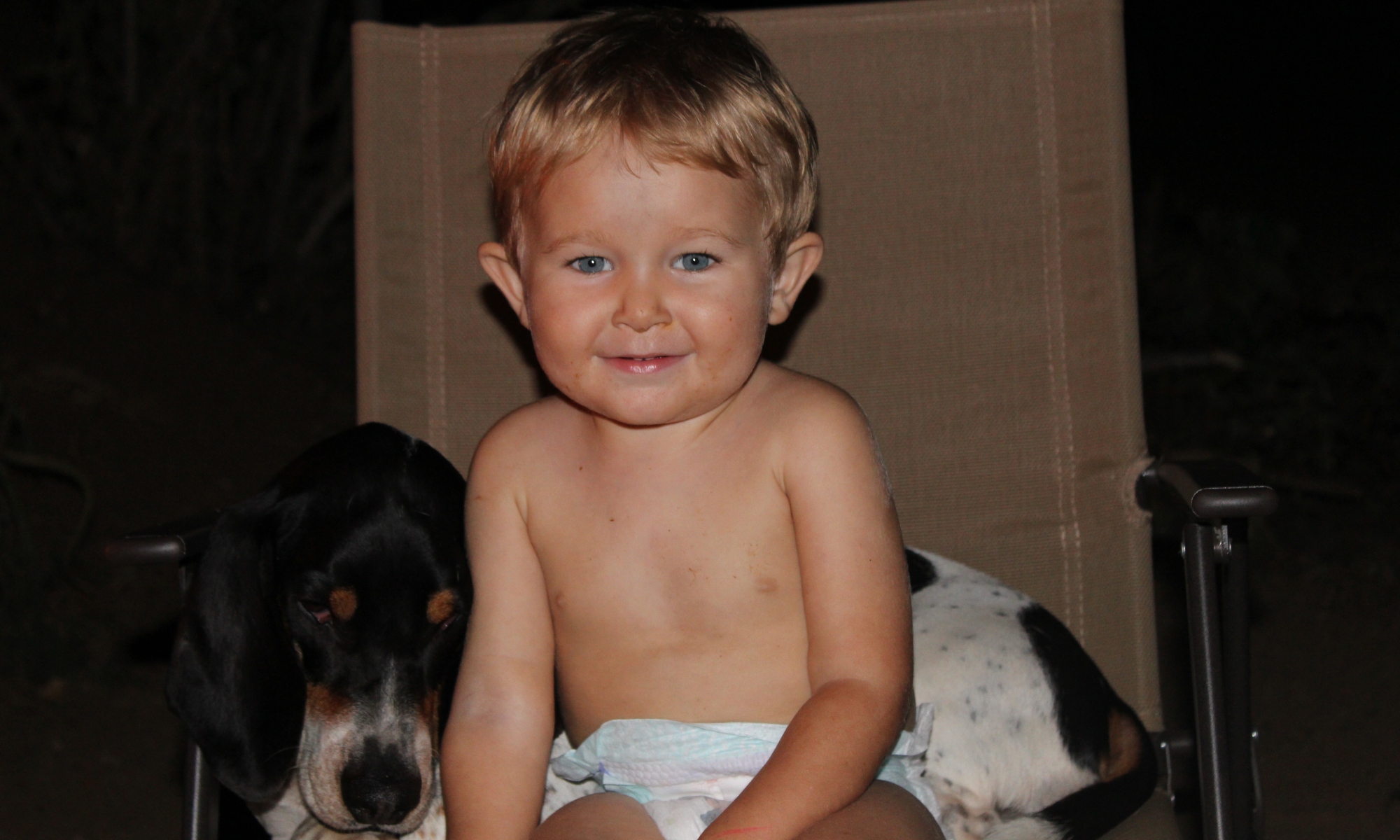 As we approach Roen’s 2nd Birthday, I can’t help but reflect on the last two years. I knew I would love him, but I never knew how deep and strong that love would be. Becoming a mom and a wife in the same year was slightly challenging, but the rewards far outweighed any struggles Matt and I faced as newlyweds and new parents. I still remember feeling so helpless that first week with this fragile human that I was responsible for. Matt had to return to work the day after Roen made his entrance into the world, after 3 days of labor, and I was left with a colicky newborn. I was worried I would hurt him when I put his tiny onesie’s on his cute chubby body, and I put diapers on wrong for weeks. I called my mom begging for her to come over that first morning out of the hospital and had serious anxiety about taking Roen out of the house without Matt by my side during the first 3 months, but here we are just days away from Roen turning 2! I’m not sure which year went by faster, but it feels like this past year has flown by! 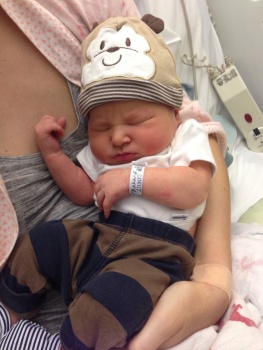 Each day Roen amazes me with new words, his affection towards Matt and I, and his friendliness with strangers. Roen still loves golf and bouncy balls, he enjoys story time and picks out which book he wants to read, he is good with puzzles, he brushes his teeth himself, is fearless in the water, and is very independent during playtime. He enjoys watching Little Einsteins and Mickey Mouse Clubhouse and is a snacker just like his mama! He is a great little eater and it is so exciting giving him new flavors to try. His favorite fruit is still bananas and his favorite vegetable is broccoli! He loves salmon and will occasionally eat shrimp, rarely turns down chicken but is not a big beef person. The expression Roen makes when we give him yummy treats is so rewarding for Matt and I to see, and he has the best manners I’ve ever seen in an almost 2 year old, (but I may be biased!) He makes grocery store runs fun and makes waiting in long lines a joyous time. I’ve seen little Ro put smiles on faces of people who looked like they hadn’t smiled in years. He is also quite the ladies man, saying “hi” to every female we pass. The week my brother passed away, there was one night where Roen would not fall asleep. He rarely cries when I put him down for bed, so when he did, I kept going back in to see what he needed. When I finally realized he just wanted to be by me, I knew it wasn’t for his comfort, but for mine! He pushed my head down and told me in his sweet little voice, “ni-night,” while he sat up as if he were my protector, while occasionally rubbing my head. I’m so proud of Roen and his big heart, and it amazes me to watch him learn something new each day. I love this boy! He brings adventure to our lives. 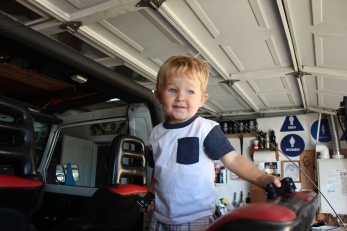 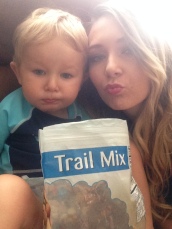 Mark 10:13-16
People were bringing little children to Jesus for him to place his hands on them, but the disciples rebuked them.
When Jesus saw this, he was indignant. He said to them, “Let the little children come to me, and do not hinder them, for the kingdom of God belongs to such as these.
Truly I tell you, anyone who will not receive the kingdom of God like a little child will never enter it.”
And he took the children in his arms, placed his hands on them and blessed them.